This Spring OCAT Xi'an is honoured to present "Shadow Lover", curated by Xi'an-based’curator Yang Xi, together with works by the artists Gao Suodu, Leng Guangmin, Wang Xiaoqu and Zhang Si. The exhibition "Shadow Lover" was conceived to explore the styles and methods of today's artists in creating paintings, and making images from "the perspective or notion of photography".

In its early stages, photography destroyed the arena of realistic painting, yet it helped "expressionist" painting to develop rapidly. Cézanne, van Gogh, Gauguin, Degas, Munch, and others, benefitted from the use of photographs as material in the process of painting. Over time “photography” has become a daily gesture, especially in the current era of screens and the Internet, where "photography" is a ghostly presence in our lives at all times. While changing the original order of time and space, the notion of "photography" expands from a practical operational attribute to a "photographic concept" entangled with reality.

"Shadow Lover" alludes to the quality of "delight" in the works of the artists, the touching of emotionalized senses. As the perceptual form of a concept, "delight" hits targets that are not reached by concepts and notions. It is also the site of the original specific tendency in artistic thought, as well as the psychological experience of subjects and viewers. "Delight" is inseparable from “concept”, like its shadow; the two terms should have a symbiotic relationship, and not be viewed as singular aesthetic products.

"Shadow Lover" presents four artists who each have a different understanding of painting, and who give a brief account of "delight" in painting practice through their use of photographic works. Their "photographic styles" are often of an instant manner, moments when a beam of light strikes something in its path and a shadow emerges. The internal clues that their photography and paintings are revealed directly, just as the appearance of a shadow cannot be cleaved from its real form.

Gao Suodu, an artist from Baotou, trains his camera on bizarre scenes in the real world, so as to realize his search for the emotions of his hometown, and construct a memory about the change of the city embodied by the symbols captured in his camera lens. In his painting works, the expression of those emotions is deliberately hidden while he employs a strong formal language to describe the visual attributes of things.

Leng Guangmin's photographic works have a narrative tone. He sees photography is more like a container, carrying the forms of objects that interest him. His paintings are formed of the noumenon of objects, re-creating the multiple relations between different things, between “things” and “space” in the imagination.

Wang Xiaoqu captures the gestures of people and the strange shapes of things in reality. He identifies subtle psychological breakthroughs in seemingly rough and clumsy states, which he classifies according to the emotions that he deems to be conveyed in those photographic works, reassembling them on canvas.

Zhang Si takes advantage of the large number of photos and pictures that can be searched on the Internet. Using these as material, he edits them photographically to arrive as digital collage. This working style is a process of image-based writing, that creates an intertextual relationship between different images to convey his thoughts.

Brought together for this exhibition, the photographic works and paintings of these four artists draws the audience into a world of "delight" invoked through the selection and juxtaposition of their practice. Here, you find memories alongside fantasies, alongside individual trains of thought that each pivot on the "shadow lover" in their heart.

Gao Suodu was born in Baotou, Inner Mongolia in 1985, he graduated from the Comprehensive Painting Department of Tianjin Academy of Fine Arts in 2008. He lives and works in Baotou. 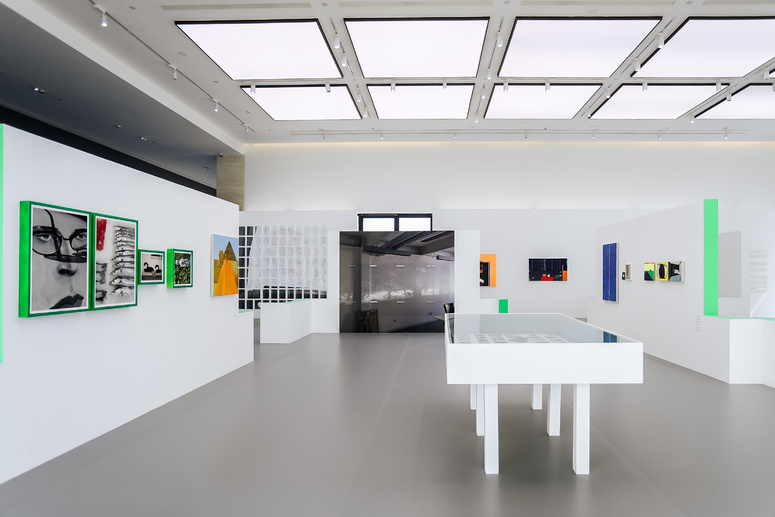 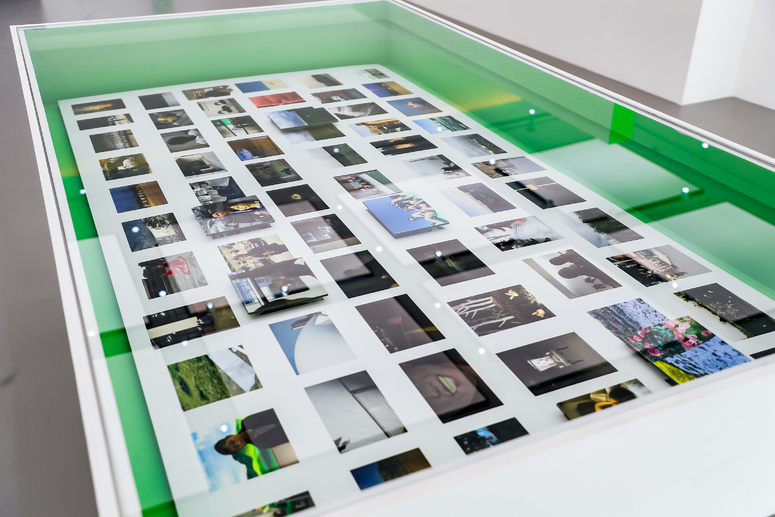 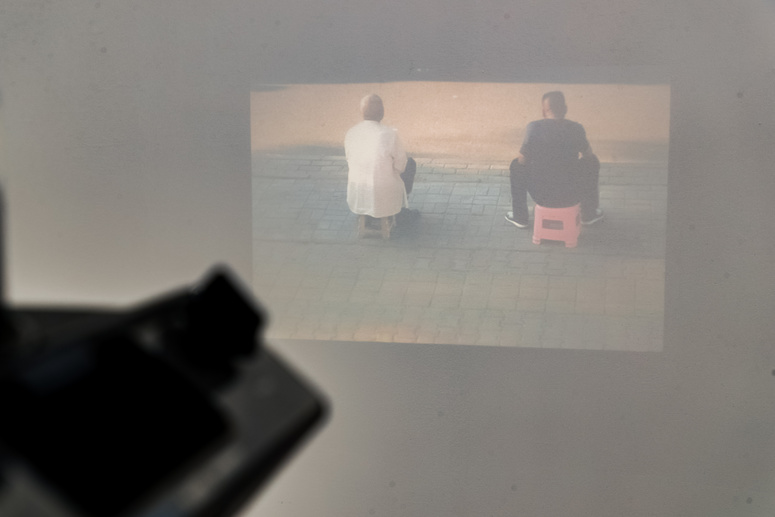 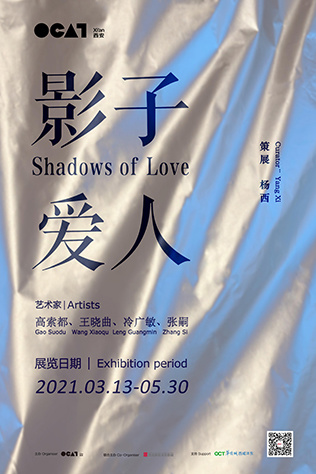