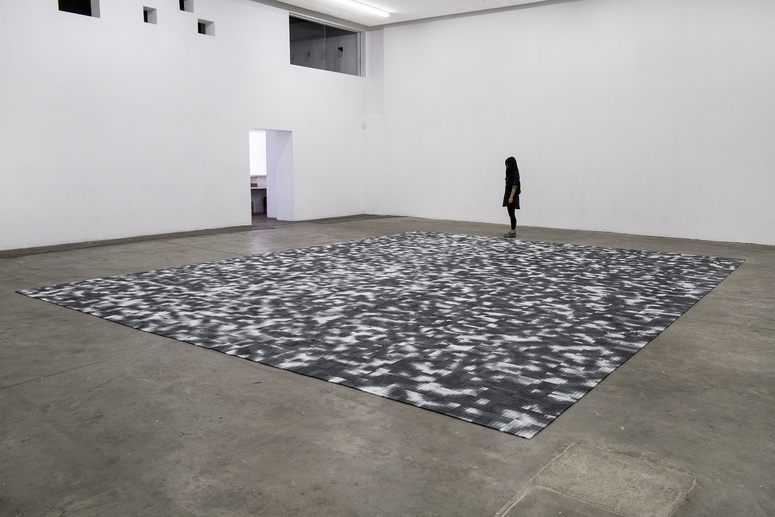 Alice Wang (b. 1983 Xi’an, China) received a B.Sc. in Computer Science and International Relations from the University of Toronto, BFA from the California Institute of the Arts, and MFA from New York University. She was a fellow at the Université Paris 1 Panthéon-Sorbonne, a Villa Aurora fellow in Berlin, and the recipient of several major grants from the Canada Council for the Arts. She is an assistant professor of arts at New York University Shanghai, and co-organizes The Magic Hour, an outdoor exhibition platform in the Mojave Desert in California. Alice Wang is based between Los Angeles and Shanghai.

In 2021, Alice Wang's solo exhibition "Echoes from a Distant Time" was presented at OCAT Xi'an. 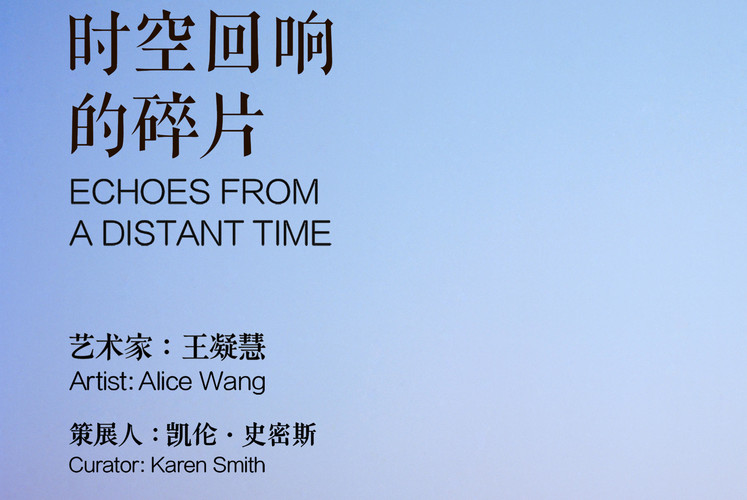 Echoes from a Distant Time

OCAT Xi’an is proud to present Alice Wang’s first institutional solo exhibition, “Echoes from a Distant Time”, in the city of her birth. Xi’an also lies within a region that echoes numerous elements of her artistic expression and thinking – space exploration, high-tech scientific research, ancient history, arts and culture, meteorite showers, dark skies, desert, fossils, and a tradition of photography and esoteric thought.