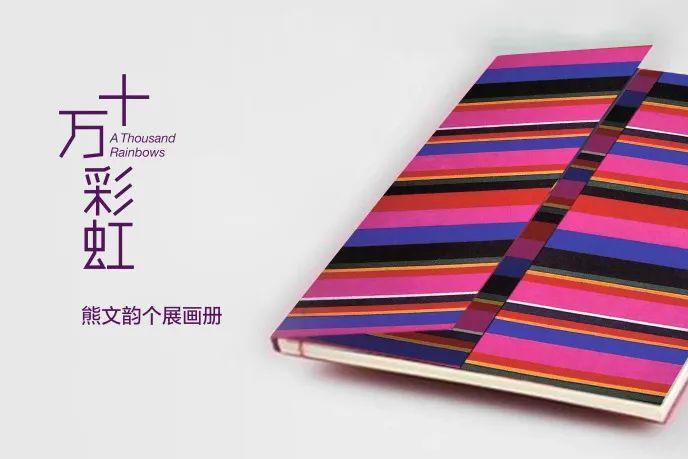 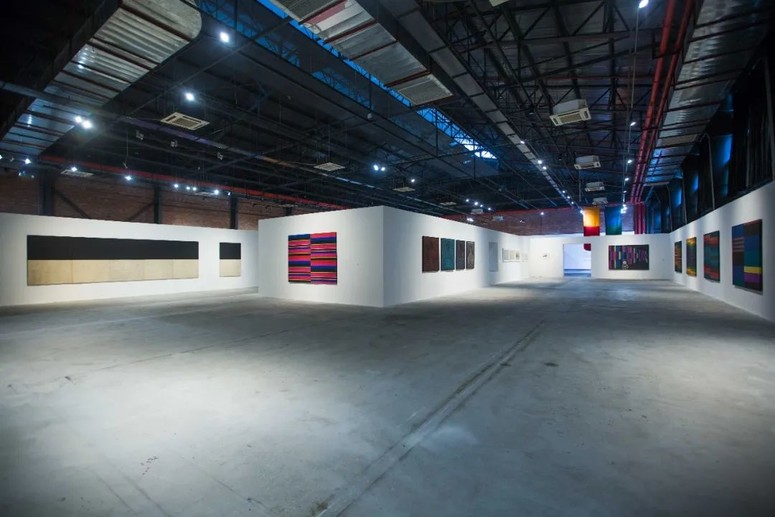 Xiong Wenyun has held solo exhibitions in a number of important art institutions at home and abroad. Since The Flowing Rainbow project, her art has been inseparable from social exchanges and dialogue with ordinary people. In art sociology has not become popular in China, she has created a bridge across society and art with her own efforts, reflecting the value of art to society. Today, when we look at these works again, we hope not only to review the external and internal significance of Xiong Wenyun’s works, but also to be more tolerant and firm in gender, region and spiritual belief.

Many people compare art creation to ascetic practice. The similarity between the two is probably that they all require to hold certain belief. Xiong Wenyun’s solo exhibition name “A Thousand Rainbows” is a term from Buddhism, which is both echoing the title of her work included in this exhibition, and a metaphor of Buddhism. “Rainbow” is not only the title of Xiong Wenyun’s artwork this time, but a metaphor of some belief that she has been following in artistic creation. The “rainbow” is both the reason for her unswerving art practice and the power that constantly dislocates her from the era. Standing in the massive exhibition hall, the feeling of being deeply touch pulses from the bottom of my heart. “Being touched” nowadays has become a phrase that makes people feel embarrassed. Gombrich said in the introduction to The Story of Art: “For art with a capital A has come to be something of a bogey and a fetish.” I hope that the market, the operating mechanism of art, and the writing of art history won’t create some “Chinese contemporary art” with a capital A, which will shut out those artists who deserve to be well studied. The capability and right of perceiving art will never become outdated, even in the “era of concept supremacy”.

“A thousand rainbows” comes from a way of Nirvana in Tibetan Buddhism called “Honghua”, which means that when they die, the (monk’s) body will be transformed into a rainbow and integrated into the Dharma Realm. In the Vajrasattva Mantra (Chinese: jīn gāng sà duǒ xīn zhòu ), there are two forms of nirvana, one is Zhengdengjue (Chinese: zhèng děng jué), and the other is Xianqianjue (Chinese: xiàn qián jué). The person who practices Xianqianjue will, in a state of Nirvana, transmit signs of light, sound, dharmakaya or Buddhist relics, or the trembling of the earth. Legend has it that people standing in the vicinity of a practioner would see a rainbow in the sky, which they believed to be a miracle, and one that indicated a spiritual place.

In referencing this miraculous power in her work, Xiong Wenyun draws directly upon her life experience – as a teenager she was sent to live and work in a part of Sichuan province that was home to many Tibetan people – but also guided her seven journeys to Tibet for The Flowing Rainbow. The magnificent plateau and Tibetan culture are the life experience and the fulcrum of her artistic creation, which is inherently connected at every stage of Xiong Wenyun’s creation. This kind of plateau culture emerged through a process of mutual adaptation and transformation between man and nature. This was also an important source of inspiration as Xiong Wenyun’s artistic career developed and underwent its own form of rebirth from one period to the next. 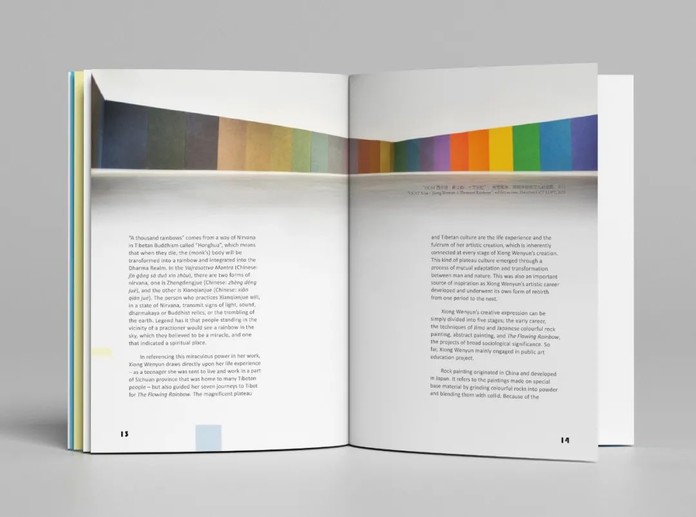 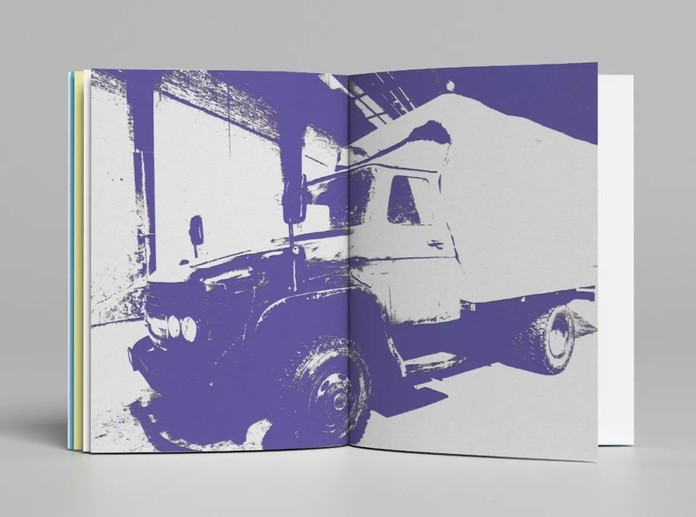 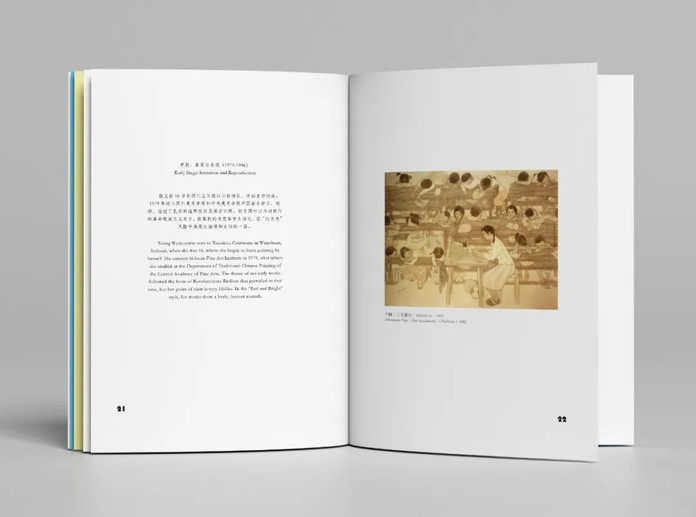 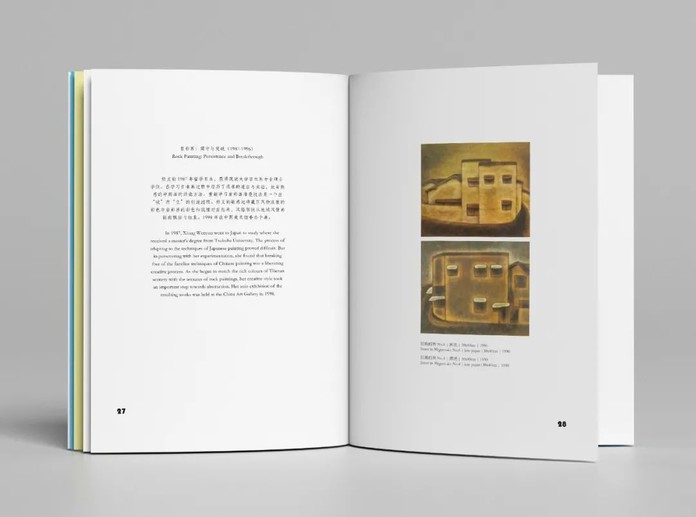 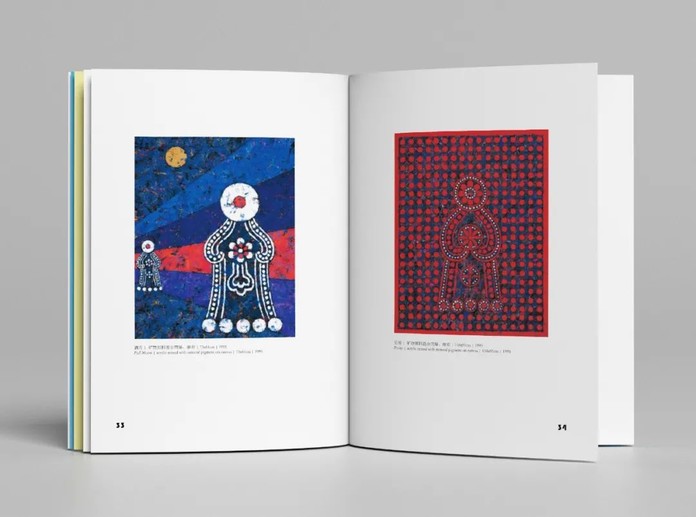 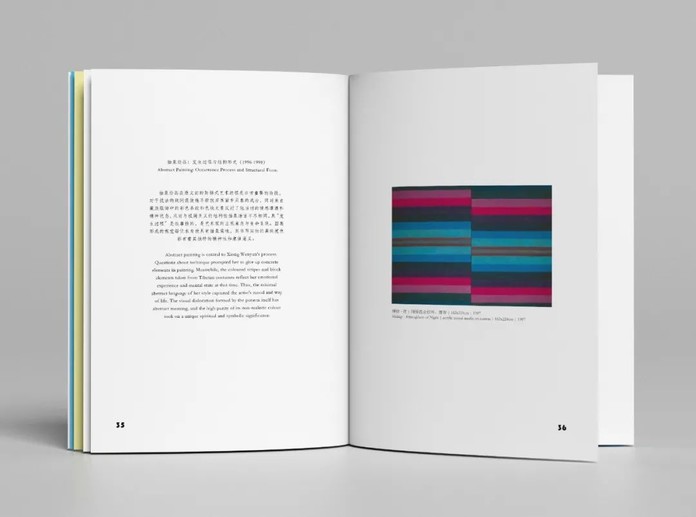 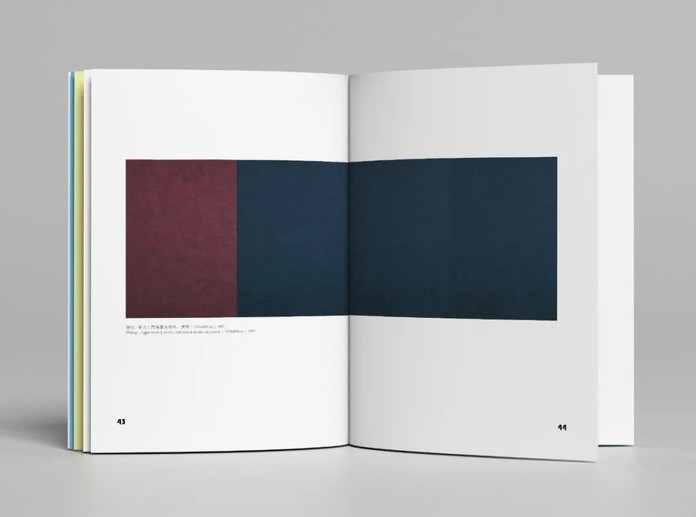 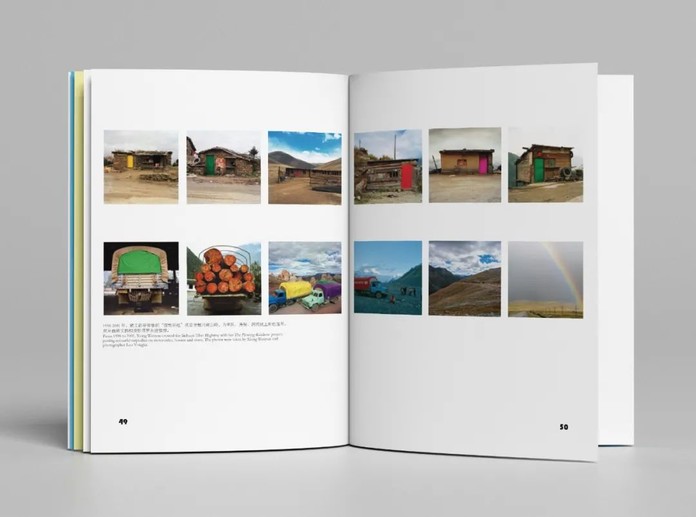 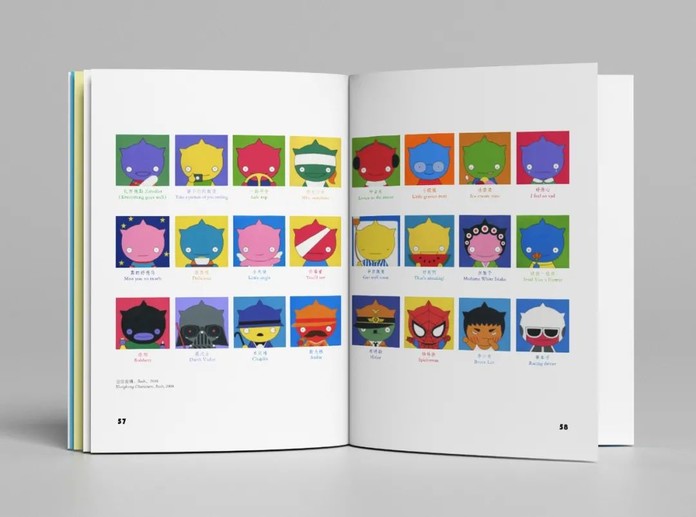 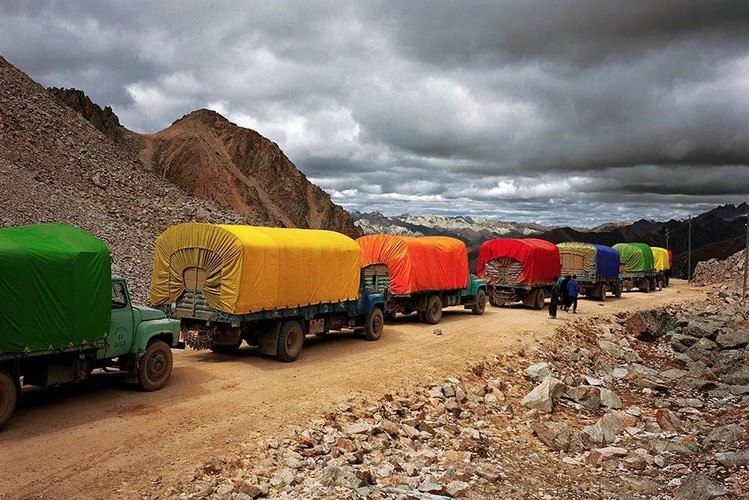 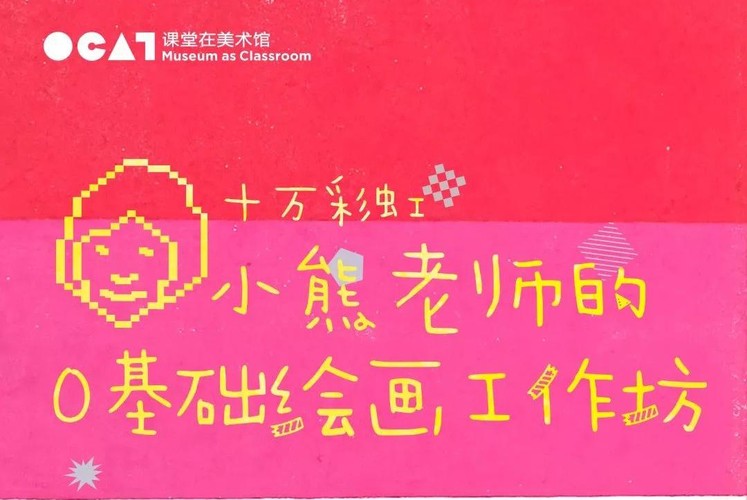